Every once in a while, life has a funny way of reminding you that you are exactly where you are supposed to be.

2 weeks ago, on a beautiful Sunday, I was out looking for supplies for a home improvement project. Hotrodding around in my 1997 Trans Am, I whipped into the local hardware store to pick up a few cans of Krylon’s new “Chalk Paint”.

Before I could get through the front door, a young guy emphatically asked me if my car had headers on it.

He immediately responded with a few other questions and we got down to the root of what he needed.

He was installing BBK headers on his 1994 Pontiac Trans Am and needed O2 sensor plugs for his Y Pipe.

I had some at the house that was just 1/4 mile down the road so I invited him over.

Once I found the plugs, we rummaged through my other parts to see if there was anything else he could use and he went on his way.

Before he left, I invited him to get in contact with me when he needed a tune for his Hotcam and headers and a week later he did.

Tonight, Ritchie brought the Trans Am over and we hooked it to the laptop and got started.

I started with a baseline tune that simply turned the codes off for the emissions and removed the EGR timing tables and a few other tidbits.

We threw the tune in the car, fired it up and connected the trusty Snap-On MT2500 “Red Brick” and got to scanning.

Instantly we could smell and tell that the car was SUPER rich. It stank and the BLMs were buried at 108.

A quick check of the MAP Sensor and ECT Sensor didn’t reveal anything out of the ordinary but the MAF was reading way too low and when I yanked the vacuum line to the fuel pressure regulator, fuel poured out of the diaphragm.

A quick run to the parts store brought us a new Fuel Pressure Regulator and the MAF sensor issue was fixed by replacing the cracked and broken intake elbow tube with an extra that was laying around the shop.

A few more tweaks to the lower end of the VE tables to compensate for the Hotcam’s overlap and we were on the road to test drive it.

The car behaved extremely well and we were done for the night. 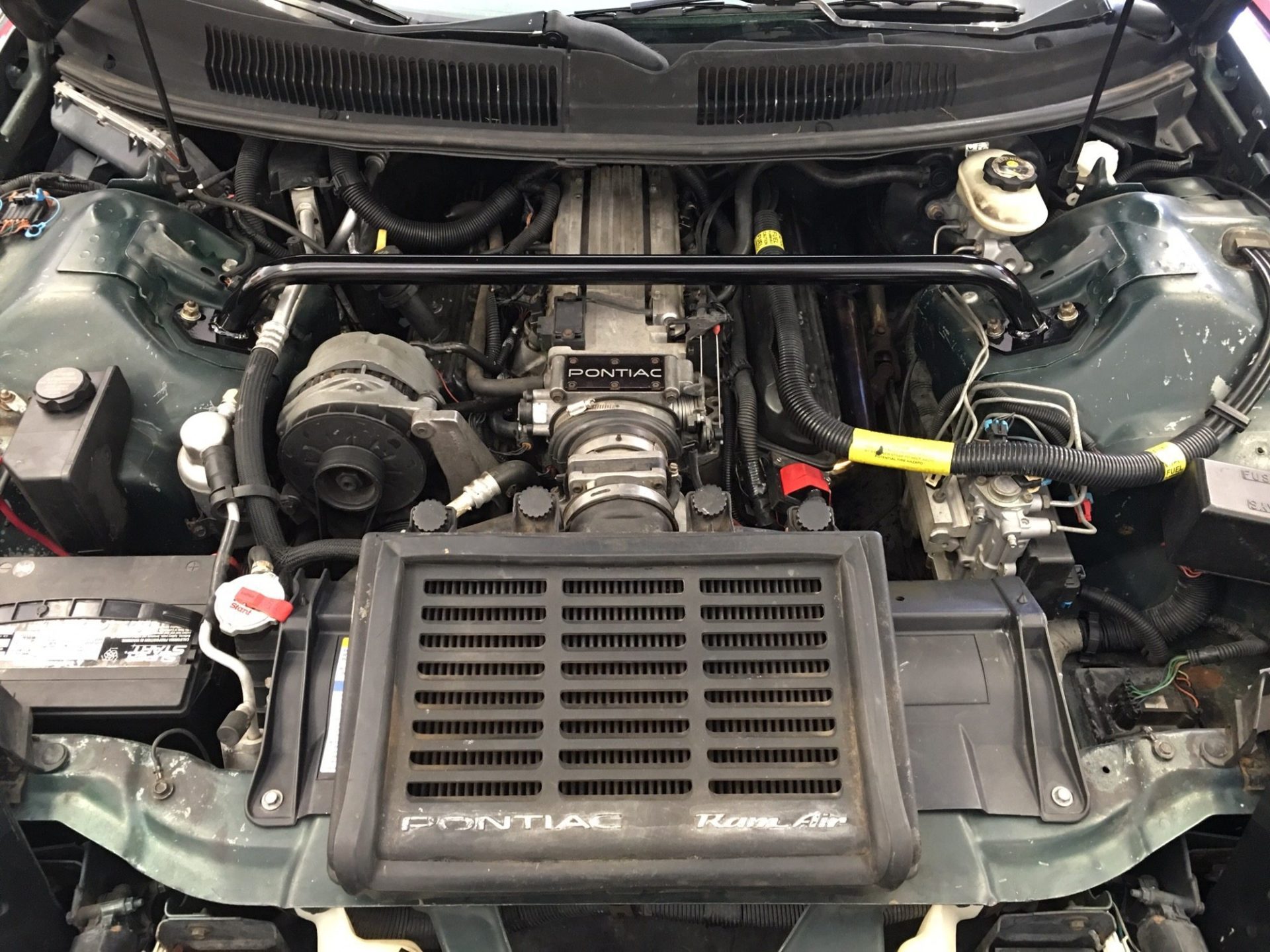 A while back, probably 3 or 4 months by now, I got an itch to do some upgrades to what is often […] 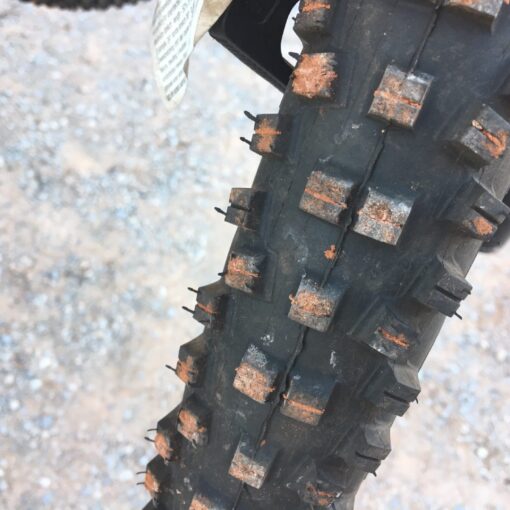 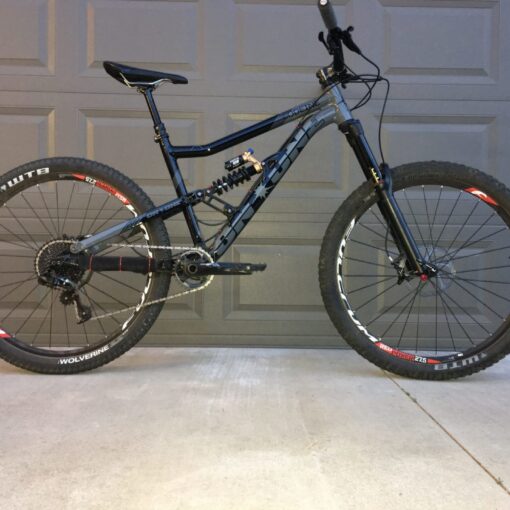 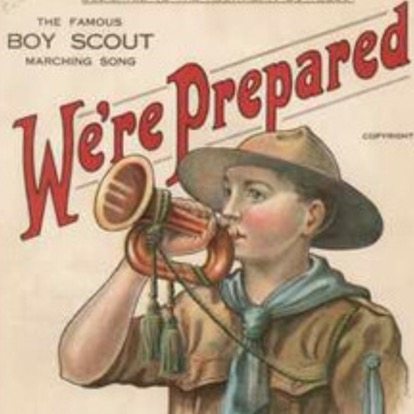 My Dad grew up a Boy Scout. Though he didn’t make a career of it, Scouts made an impression on him. Keeping […]

4 thoughts on “Never Too Many Friends”